What feels like a lifetime ago, I created a post about the best and worst Ryan Reynolds films I'd seen. He was a great place to start because I'd actually seen all of his films that had been released! Or at least I thought, until I remembered Turbo. Jenna and I then started frantically searching IMDB for other actors or actresses we loved, and I realised that there were only 2 Emma Stone films I'd never seen, Ghosts of Girlfriends Past and Marmaduke. 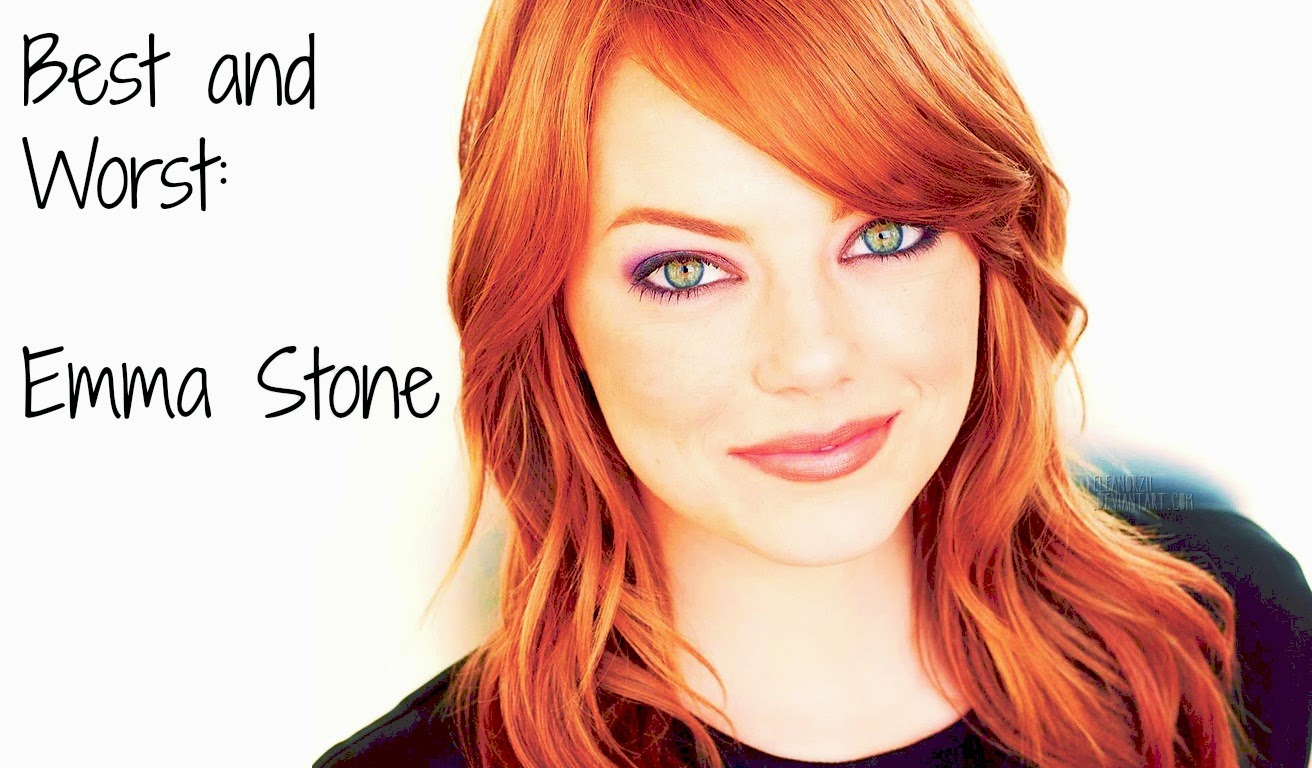 I want maybe be a little controversial here and say that I don't think animated films should count. Not for this anyway. I've seen Ghosts of Girlfriends Past now but I really don't think Marmaduke is going to make it into the best or worst category. If you really disagree then speak up, and I'll watch it! 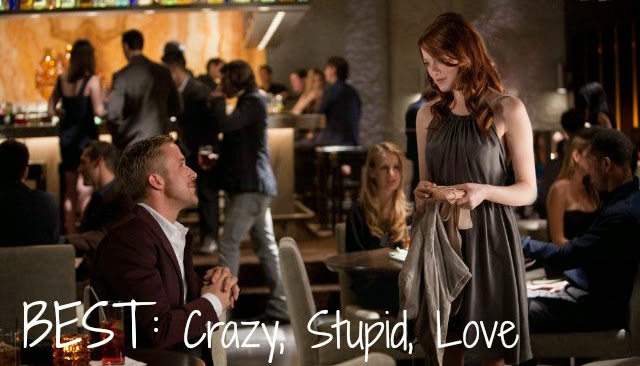 I'm telling you, this was such a hard decision. I was stuck between Zombieland, Easy A and Crazy, Stupid Love. I almost resorted to a game of 'eenie meenie miney mo' to choose, but then I thought about which one I'd watched the most, and then Crazy, Stupid, Love won hands down. I actually watched this for the first time because I love Steve Carell so much, but I didn't expect to love it as much as I did.
I'll try to do a proper review for this soon, but for now I'll focus on Emma Stone. This, for me, is the role she was born to play. It's the role that made me fall in love with her and if I could pick an actress to play me in a film about my life, it would be her. She's so elegant and beautiful, and yet at the same time she's an absolute klutz and comes out with some cracking one liners. If you've never seen this, go and see it now! 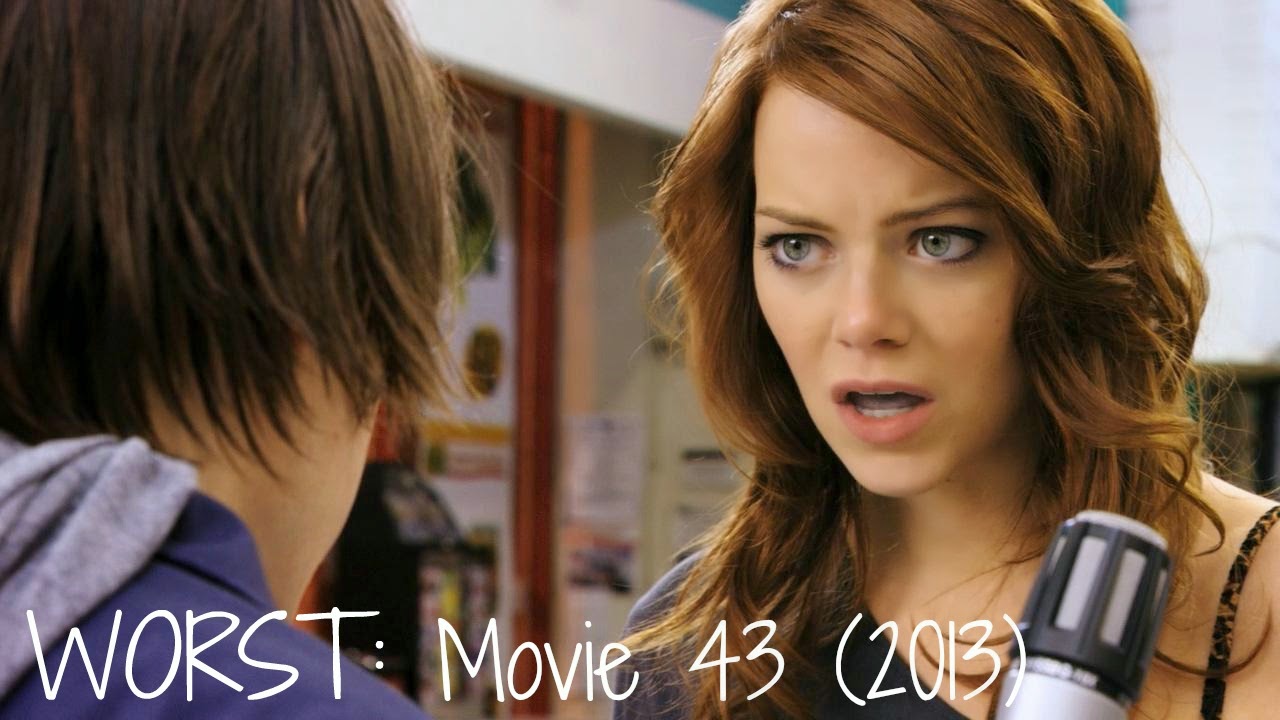 When I first heard about Movie 43 I was really excited. The cast looked amazing! I actually thought it would be a sort of spoof on Love Actually, and that the individual stories would tie in at the end, but no. It was just a series of sketches ranging from actually kind of funny to just plain awkward. Never again will I look at Hugh Jackman in the same way. I think it shows how bad this film is when my favourite sketch was done by an actor who I just really can't stand, Stephen Merchant.﻿
Emma Stone's section wasn't too bad actually to be honest. It was pretty funny to begin with, but then it just turned a little awkward. I've lent Jenna the DVD and for her benefit, it's most definitely NSFD!
Here's just a little shout-out to some of Emma Stone's other great roles: