10 Times I Fell in Love with Adam Driver

So, December of 2015 was entirely consumed by Adam Driver. My quest for knowledge in the run up to the release of The Force Awakens got me fascinated by Kylo Ren, and, wanting to know more about the man behind the mask, I found myself binge watching HBO's Girls. After becoming a fully fledged Star Wars fan, I'm now desperately in love with Adam Driver! Now, in list form, here are all the times I fell in love with him...

1. When he was completely relatable.

2. When he and BB-8 held a staring contest on the red carpet. 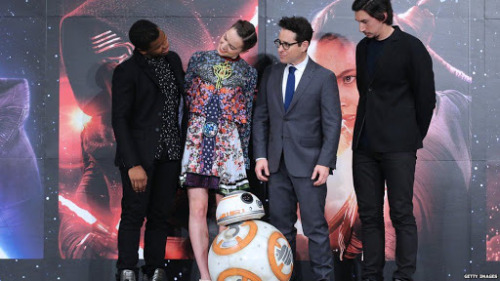 3. When he shared this hug with Oscar Isaac. Bromance!

4. The Role Play episode of Girls. I have never laughed so hard and felt so turned on at the same time. #Sorrynotsorry for that overshare! 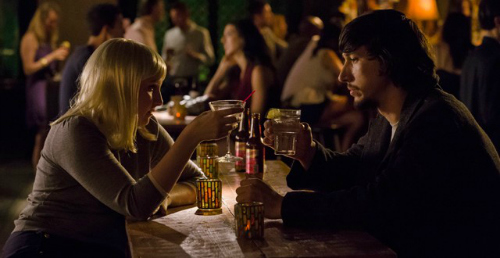 5. When he sang a song about outer space with Oscar Isaac and Justin Timberlake.

6. When Adam saw a dog being mistreated in Girls, stole it, didn't know how to look after it, got bitten, and then roped Ray into coming with him to give it back. 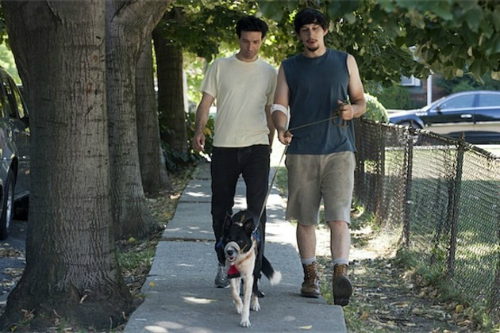 7. When Kylo Ren took his helmet off. I was a gonner at that point. 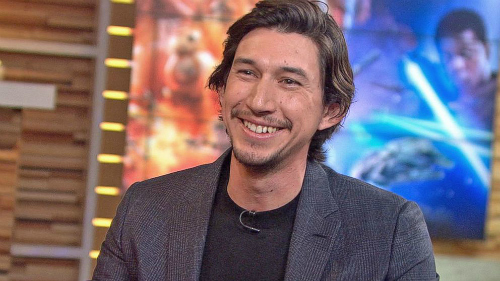 9. When he did a parody of one of my favourite Disney songs and somehow made it even better.