Looking Forward to Seeing in the Cinema this Month...January 2016

You don’t understand how hard it is to pick just one movie for this post, guys. Here in the UK we’re normally at least a week behind the US, meaning a lot of the big winter releases fall into 2016 for us. I’m somehow meant to pick from Joy, The Revenant, The Hateful Eight...the list goes on. 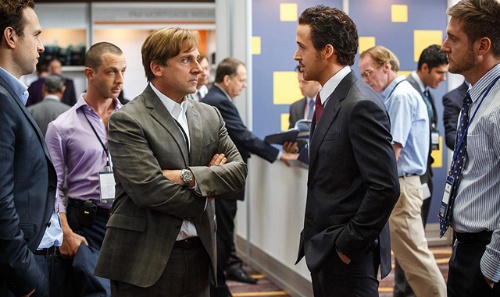 I haven’t yet had the chance to look into all of the January releases, but there’s one that’s been on my mind for a while now, The Big Short. I know little about the plot or the housing market collapse that it focuses on, but I’m a sucker for a big cast, and well, this one sounds promising.

Starring Christian Bale, Steve Carell, Ryan Gosling, Brad Pitt (and Schmidt from New Girl!) I’m not sure where this movie can go wrong. Don’t let me down, guys! Here’s the trailer if you haven’t seen it yet. In fact, I’m watching it myself right now because it’s been at least a month since I saw it!


I have been away from the blog for a short while over Christmas but I have been well into my movies, between DVD's, TV and the Cinema I have watched countless movies over the festive period and watched a lot of trailers... 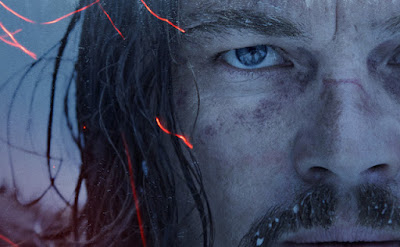 Of all the trailers I have seen for movies this is the one that really got my attention, the one that may finally get Leo his well deserved Oscar nod!!

The Revenant is inspired by the true events of Hugh Glass and his story of survival and revenge and although it looks pretty dark in places I am really eager to see how it plays out. In case you haven't seen it, here is the dark trailer...