Wow, to be able to write a list like this makes me feel like an actual blogger. I used to look at people with confusion when they would argue over a film and discuss just how awful it was, because I'd never really watched a film that I disliked. I guess I used to watch so little films that I only watched what I knew I would like, which is what I love so much about this blog. It's opened my eyes to a huge array of films that I never would have watched before. Some of them I've loved, and others, not so much.

So here is me, jumping on the Top 5 bandwagon with the Top 5 worst films I've seen that came out this year.

You know, I never even got round to reviewing this. I couldn't even try now, I can't remember what this film was even about. When we saw it at the cinema and ordered our tickets, the guy actually said 'what?'. He forgot the film existed, and that the cinema was showing it. It wasn't a bad film by any means, but it was just entirely forgettable, just a few months after I originally saw it. 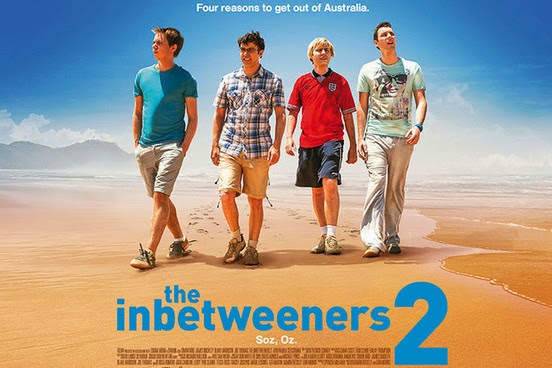 Another film I never got round to reviewing! I absolutely loved the Inbetweeners TV Show, and was so excited when the first film came out. My brother and I even introduced our parents to it, who also loved it, even if they didn't understand some of the phrases. I think too much time passed between the first film and its sequel, and although The Inbetweeners 2 started off fairly strong, after half an hour I was bored and witnessed one of the worst endings to a film I've ever seen.

I quite often get my own way when my fiance and I go to the cinema. He doesn't mind really and will sit through nearly anything, like me. However, I thought earlier in the year we should really go to see something of his choice, and he chose The Monuments Men. I didn't protest too much, war films aren't really my thing but with that cast, I thought it would be okay. This, sadly, was a complete snore fest, and even my fiance turned to my halfway through and said 'sorry, we'll see whatever you want to next time'!.

It wasn't very long ago that I included Tammy in a mini reviews post on here. I love Melissa McCarthy and think Bridesmaids and The Heat are comedy gold, but Tammy really fell short of the mark. She played the kind of character that she plays best, but without another lead or a decent supporting cast, she just came across as irritating. A shame, but it definitely hasn't put me off her.

Oh Jenna, I blame you for this one! Not the film itself of course, that would be a little harsh, you can't be completely at fault, but it was your choice for us to see this! You can read just about anyone's review of Sex Tape and my opinions are the same, I don't think I ever found a positive one. Stupid characters doing stupid things, none of which are funny. But to be fair to the film, the credits were really funny.

After seeing Allie had started this post I decided to work out what my Top 5 worst movies of 2014 were.  After finding a list of all movies released in 2014 I was gutted to spot how many movies I have missed this year (although in my defence it has been a busy year!).  I have now doubled my 'watch list' just from films in 2014.  So this list is my Top 5 worst films of the one I have actually seen....

Sorry Allie, this film just wasn't for me (and in payback, I blame you for this one because you told me it was really good and that I should watch it! It was really good! I can't believe you had to be forced to see this but you willingly went and saw Transformers...).  The story was terrible, the plot holes were huge and ridiculous and there was no chemistry between any of the cast.  So disappointed as I am a big fan of Aaron Paul (in Breaking Bad he is amazing and steals the show for me most of the time) but in this there was nothing about him.

If you have seen my review of this you will already know I didn't like it.  The story was terrible, the cast worse and the dialogue cringeworthy.  It was too long and the action scenes moved so fast you had no idea what was going on, who was the good guy/bad guy/robot/dinosaur/human and ultimately by the end I didn't care anyway. 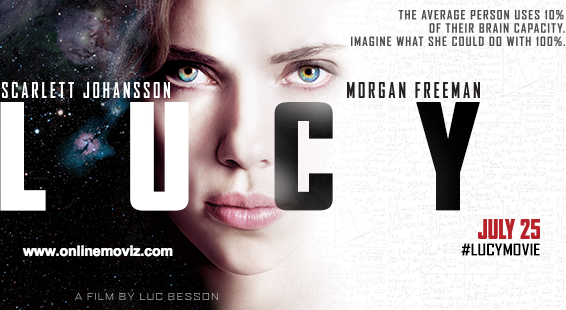 A lot of people have been raving about this film (I haven't yet managed to review it myself) and I'm not sure if I'm missing something.  The acting was great, Scarlett Johannsen has the ability to act without saying a word which worked well for this but I kept expected the story to start, it felt like an introduction to the real story, which never came.  Not sure I thought it was that bad, just that from previous reviews I expected more so ended up disappointed. 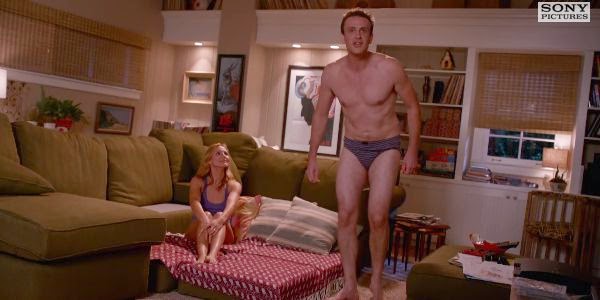 No need to say much as Allie said pretty much everything above but I will say This. Is. A. Sh*t. Movie. 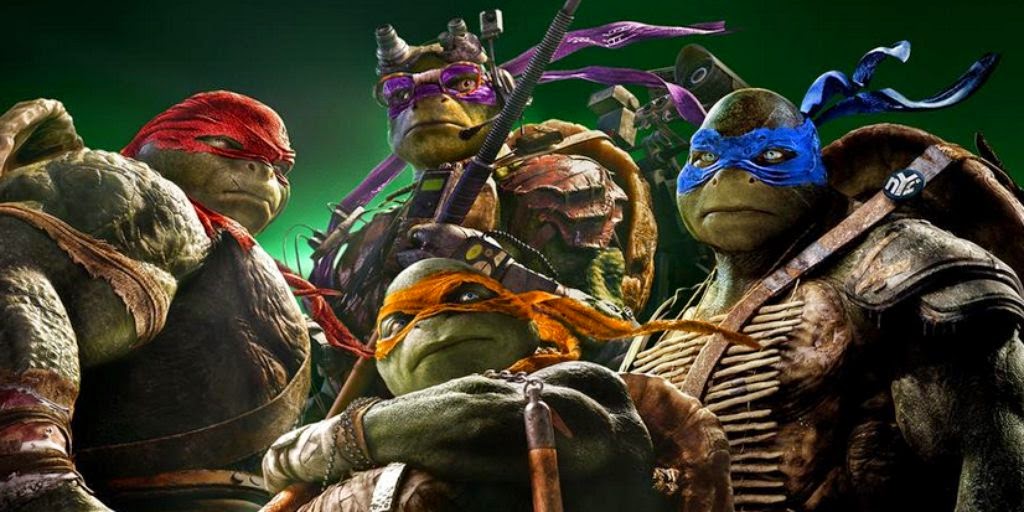 Probably my biggest disappointment of 2014, mostly because I had really high hopes for it but I was let down.  As my childhood favourite, I was willing this to be great but it was far from it.  No chemistry, scary evil looking Turtles, random useless characters and terrible dialogue.  Music was great, but that is all that was great about this lifeless reboot.

What about you though? What films disappointed you this year?
Posted by Unknown at Thursday, December 11, 2014
Labels: 2014, List, Lucy, Need For Speed, Sex Tape, Tammy, Teenage Mutant Ninja Turtles, The Inbetweeners 2, The Monuments Men, Top 5, Transformers, What If