Okay, so after whinging about the worst films we've seen this year, it's probably about time that we spread some cheer and talk about our favourite films of the year. Like Jenna said in our last post, there's a scary amount of films I've missed this year and I'll be spending Christmas and the New Year catching up, and obviously we aren't quite done with 2014 yet, but here's our Top 5 Best Films of 2014 (that we've actually seen!) 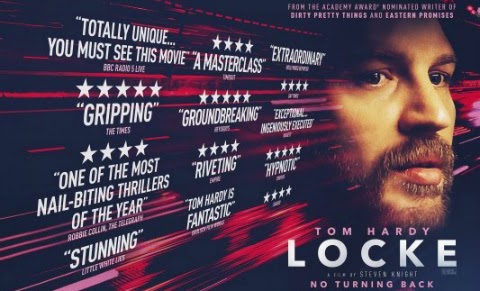 I've harped on a lot about Locke this year I know, and it isn't everyone's cup of tea, but it was so different to anything else I'd seen before that it absolutely has to make this list for me. I get fidgety in the cinema, and so to be able to sit completely still for a film essentially about a man driving from Birmingham to London is a wonder in itself!

Now for more of a mainstream choice. I'm so glad I saw Gone Girl at the cinema, and the audience's reaction as the credits roll will remain as one of my favourite experiences, it was just fantastic! A mixed of gasps, confusion, and then shocked laughter, followed by everyone leaving in a bit of a daze. This one played on my mind for days, and the book is on my kindle now waiting for me to finish Brent Weeks' latest novel. 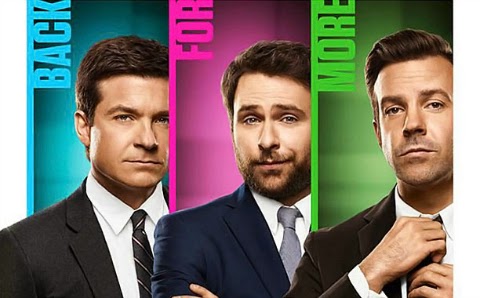 Many of you won't agree with this choice, but you have to understand that Horrible Bosses is my favourite comedy film. I was expecting to be let down by the sequel but I just loved it. Jason Bateman, Jason Sudeikis and Charlie Day have so much chemistry that I'd find anything they did funny. Let's not forget the amazing supporting cast too! Since when did Jason Sudeikis get so cute too? Our review of this is coming soon. 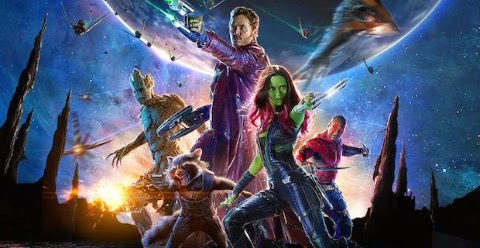 I really enjoyed Guardians of the Galaxy when I saw it in the cinema this summer, but I wasn't blown away. It was only when I started telling people about the film that it seemed to grow on me more and more, and now I realise that it was actually a pretty awesome film. I'm looking forward to watching it again over Christmas, and I hope to get a Groot Pop! figure soon.

I haven't yet been able to put my thoughts on The Imitation Game into words, I'm still fairly speechless. I'm clueless when it comes to History, especially war. I know it's a serious topic but I actually walked into this film blind, because I didn't know how it would even end! I'm biased and blind of course when it comes to Benedict Cumberbatch, but I really enjoyed this film. It was engaging, it was interesting, and it was heartbreaking all at the same time.

There are so many other films that should be in this list, but I'm shocked at how many I've missed this year. I imagine Nightcrawler and The Hobbit would be in here too, but I haven't seen them yet.

Disclaimer: After looking through movies released in 2014 and am embarrassed at the shear number that I have missed.  Therefore, my list is based on what I have seen not what was released. 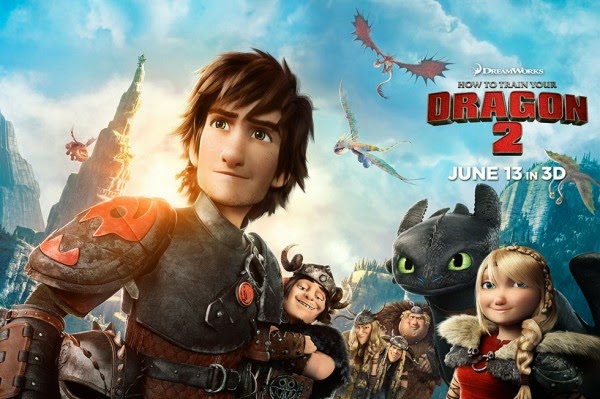 What a film, the graphics, the story, the fact that the characters aged from the first one.  No sequel let down here, just as good as the first if not better! 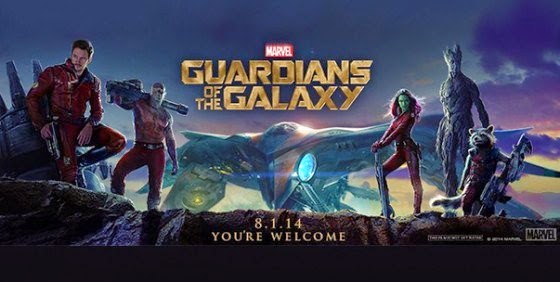 Unlike Allie, it didn't take time for me to realise I loved this film.  I grinned from ear to ear throughout the whole thing in the cinema, I didn't fidget or move through the whole thing I was that engrossed.  I am hoping my Dad has brought this for me for Christmas but I might be disappointed as my Dad doesn't respond well to hints, in fact he misses them entirely. 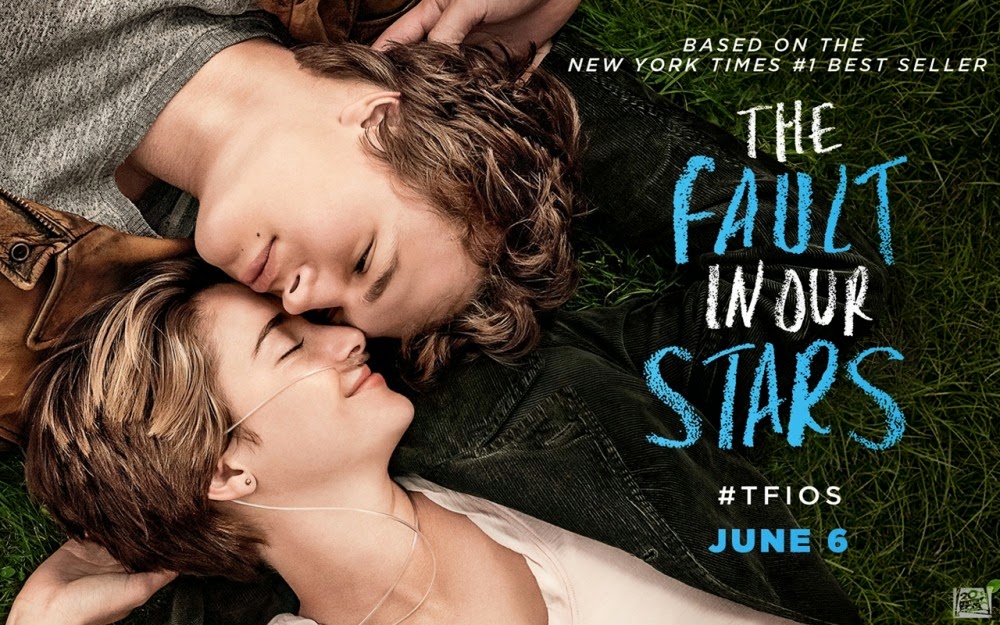 I feel like I might be alone with the one but I loved the film and I think it stuck to the book really well and didn't just change it to suit.  The way they included the texts by popping up on screen was really clever.  I laughed, I cried, I can't wait to watch it again.

This was brilliant, the effects used with the apes was incredible and story was well put together as well.  Sometimes, films with such large CGI presence tend to lose sight of the story (think the last 2 Matrix movies) but this had both.  I want to have a marathon and watch Rise and Dawn back to back next :-)

There is a review coming soon for this which goes into more detail but I thought this was really great, it was comical, scary in places and the dialogue was sharp and witty.  The acting from Dane Dehaan was great, he has a real presence that I hadn't noticed in his previous supporting roles.

As Allie said, there has to be a mention for The Hobbit, I am certain I will love it but haven't yet seen it.

What was your best movie of 2014?
Posted by Unknown at Saturday, December 13, 2014
Labels: Dawn of the Planet of the Apes, Gone Girl, Guardians of the Galaxy, Horrible Bosses 2, How to Train Your Dragon 2, Life after Beth, List, Locke, The Fault in Our Stars, The Imitation Game, Top 5