I have made the executive decision that a a moustache has magical powers.  Magical powers that make regular actors look creepy as f**k or like a completely different person.  Here are some of my favourites: 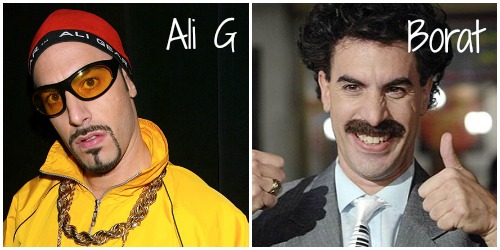 Sacha Baron Cohen knows how to use a moustache to make a character.  Borat's in particular makes his character the creepy weirdo that he is,  Ali G wouldn't be the same without his trademark goatie and tash!! 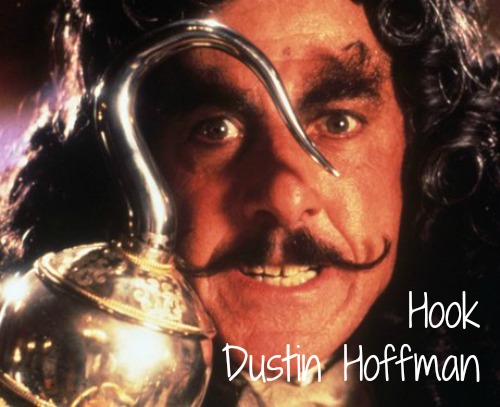 Hook was a terrifying bad guy, mostly down to his great acting skills but that moustache had a lot to do with it as well,   Although, the face that it was never quite central messed with my over symmetrical brain somewhat! 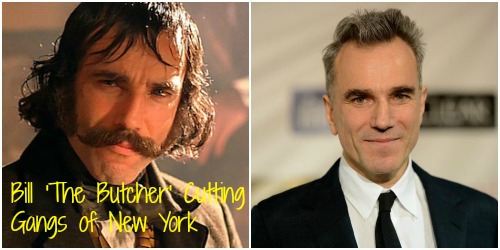 This was such a great transformation that for years I didn't even realise Daniel Day Lewis was the guy on the right. 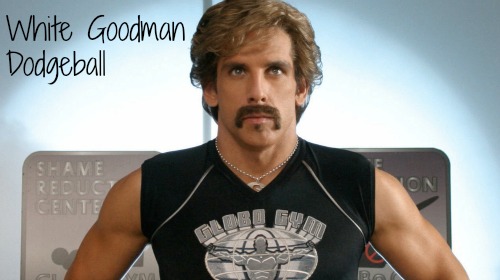 How a moustache can make one person look so damn creepy, I love Ben Stiller but his look and his character in this make him so unlikable.  I guess that is credit to how good an actor he is. 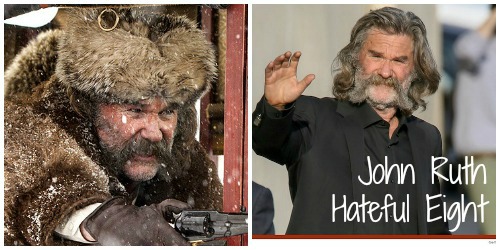 Kurt Russell actually grew and maintained this moustache for his role in Hateful Eight.  That is quite impressive but does make him look waay older than his years and significantly less attractive.

A huge chunk of this film revolves around Foy's (Neil Patrick Harris) fabulous moustache, all culminating in this awesome scene.