I think all Bloggers can relate to this one, but I love it when my phone pings to alert me to a new comment on one of our blog posts. Don't get me wrong, I would quite happily sit and write blog posts with no readers whatsoever, but to know that a) someone is reading our post and b) someone takes the time to leave us a comment, just fills me with happiness. 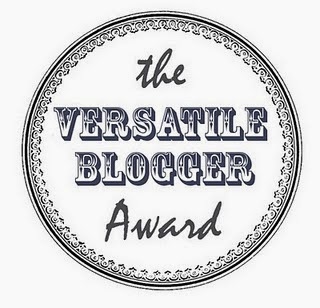 You can imagine my excitement then when my phone pings and tells me that Andrew over at 1001 Movies I (Apparently) Must See Before I Die has nominated us for a Versatile Blogger Award! Happy days indeed.

I must also add that whilst I've been taking far too long to write this post, Wendell at Dell on Movies has also nominated us! I'm really feeling the love guys! Thank you so much!

I like to think that we're versatile here at Flick Chicks. Sure, we write movie reviews, that's our bread and butter. But we also love making lists, taking part in (and hosting) Blogathons, and we also have little spin off series' like my Thursday's Thought and Jenna's (coming very soon) Memory Box Movies. So I think we deserve it, and I'd like to thank Andrew once again for nominating us!

Of course, a set of rules comes with the award, which are:

1. Thank your nominator and provide a link to their blog. Done!

2. Make your own fifteen nominations and tell them they've been nominated.


I think I'm going to struggle with fifteen as Flick Chicks is still fairly new, and a few blogs I would have chosen have already recieved the award. Nonetheless, here are my nominations, and apologies if you've already been nominated:

3. Offer up seven interesting facts about yourself.

In Jenna's absence, here's seven (questionably) interesting facts about me:


1 - The very first film I ever saw at the cinema was The Lion King. I was that kid who shouted out 'Mommy, is he dead?' and then sobbed my heart out.

2 - I go on holiday with my family every Easter to Looe in Cornwall, and we have our picture taken in the same spot every time. We've been going now since I was about 8! Here's our photo from this year (a lot rainer than last year!) 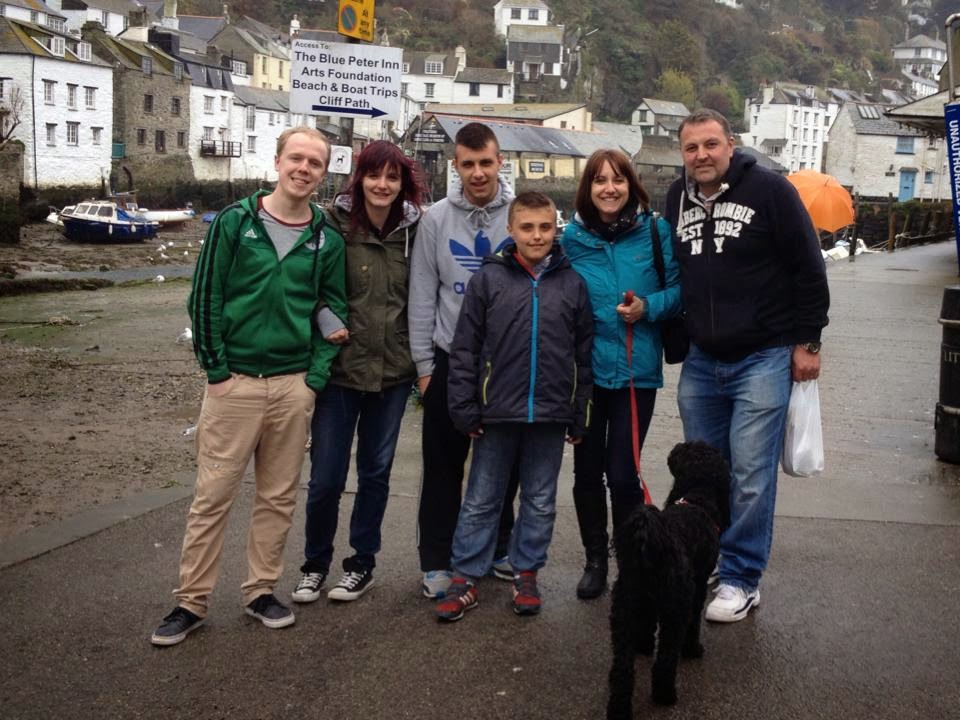 3 - I don't have any tattoos but I've wanted one for ages. I've finally decided that I was the last sentence from the last Harry Potter book tattooed on my wrist, 'all was well'. I just need to book it now!

4 - Last year me and my boyfriend went on holiday to New York for 4 days to celebrate 5 years of being together. He proposed at the top of the Rockefeller Centre! 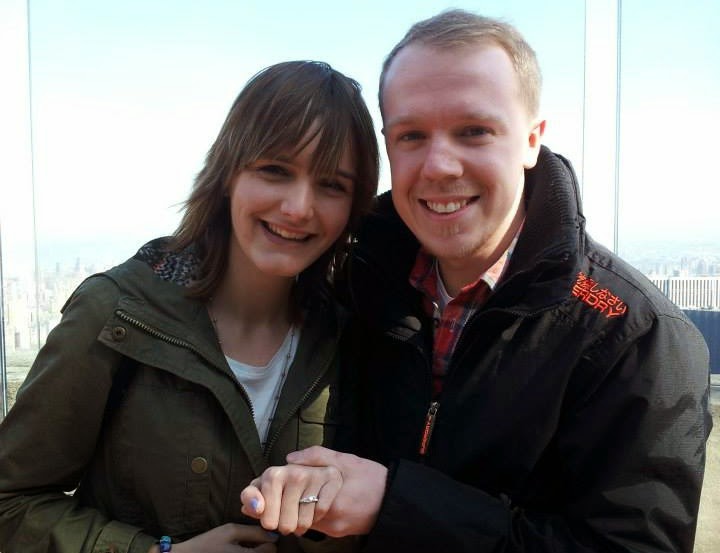 5 - I've been into games for as long as I remember, and even in my twenties, I still love to play the Pokemon games. I'm seriously excited for the new releases later this year.

6 - I have two little kittens called Sherlock and Loki. They totally live up to their names. Sherlock has explored nooks and crannies in the house I didn't even know existed, and he can be a bit of a d*ck at times, whilst Loki is the trouble maker and just loves to push my plants onto the kitchen floor. 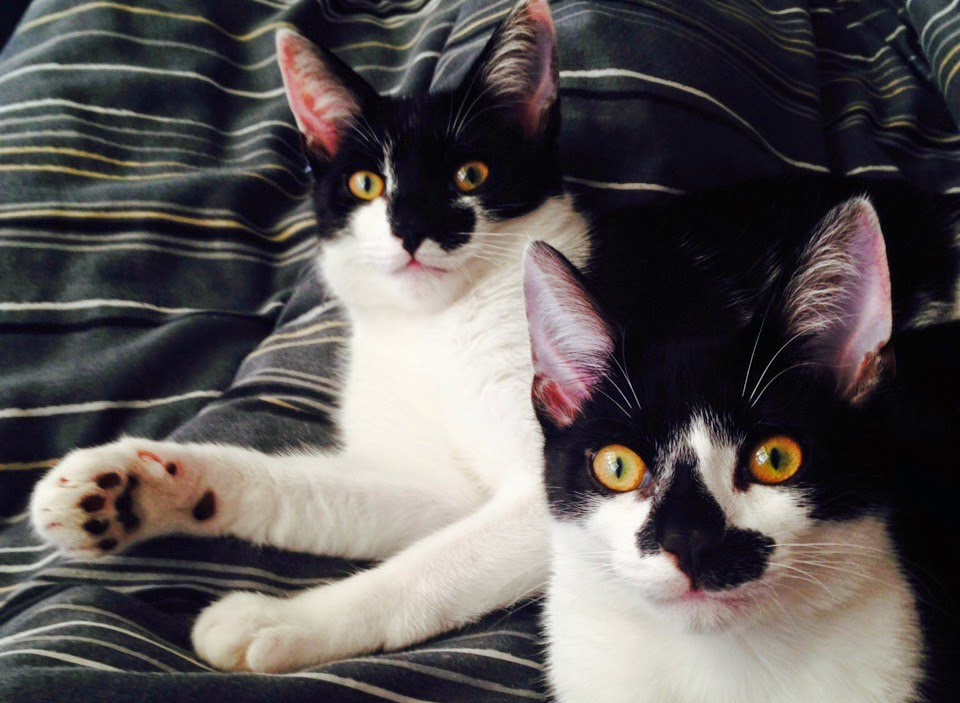 7 - Films and gaming aren't my only hobbies. I also love to draw, although I haven't for a long time now. I love to draw comic book characters mainly.
Posted by Unknown at Wednesday, July 23, 2014
Labels: Award, Random Post