Movies with the WORST endings

Has anyone else had this situation... you watch a movie and it's entertaining enough and has kept your attention all the way to the end and then...the end happens...and it sucks...to the point that it ruins the entire movie... Just me?!

Here are a few movies I can remember that were completely and utterly ruined by the endings *SPOILER ALERT*:

Knowing (2009)
Professor John Koestler (Nicholas Cage) finds a list of numbers that appears to point to all the past and future disasters and sets out to stop the biggest catastrophe yet. 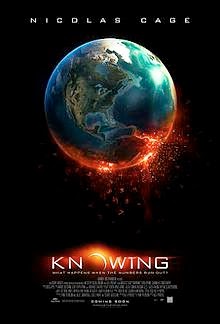 Anyone who has seen this film will know what I'm talking about.  This film had such promise, the trailer was amazing (even with Nicholas Cage) and up to about half way through the movie I was gripped. Then it started slipping and lost my attention a little bit but I hope the ending i.e. the big reveal would save it but no, it made it soooo much worse.

The Village (2004)
A small isolated village is contained by the vicious creatures living in the forrest surrounding them, until they send a local blind girl Ivy Walker (Bryce Dallas Howard) to get medical supplies from the surrounding village. 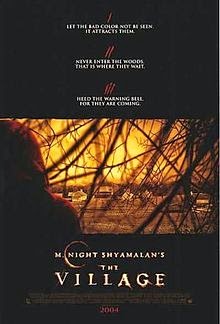 Although, the ending was clever and a good twist I personally thought it really detracted from the rest of the movie.  It almost felt like the rest of the movie was redundant once she climbed over that wall and you realised what was really happening.  I felt a bit sad for the residents of the village in the end.

Cast Away (2000)
Chuck Noland gets stranded on a dessert island when his Fed-Ex plane crash lands.  He suffers emotionally and physically from the crash and has to learn to survive. 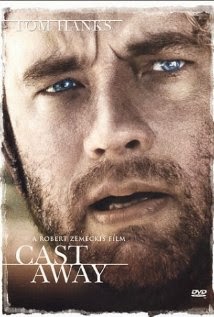 The ending was probably more believable than the happy ending everyone wanted for Chuck but still.  The whole movie is carried by one character with no supporting cast (brilliant feat as always by Tom Hanks) and then all of a sudden it becomes this broken hearted sob story.  I personally think Chuck would have been stronger than to just expect to walk back into his old life and maybe a bit too broken to want it but they decided to go out there with the movie and generic with the ending...pfft!

Grease (1978)
The classic musical where Sandy and Danny, played by Olivia Newton-John and John Travolta fall in love over the summer and then unwittingly end up in the same High School but are faced with various obstacles in rekindling their summer love. 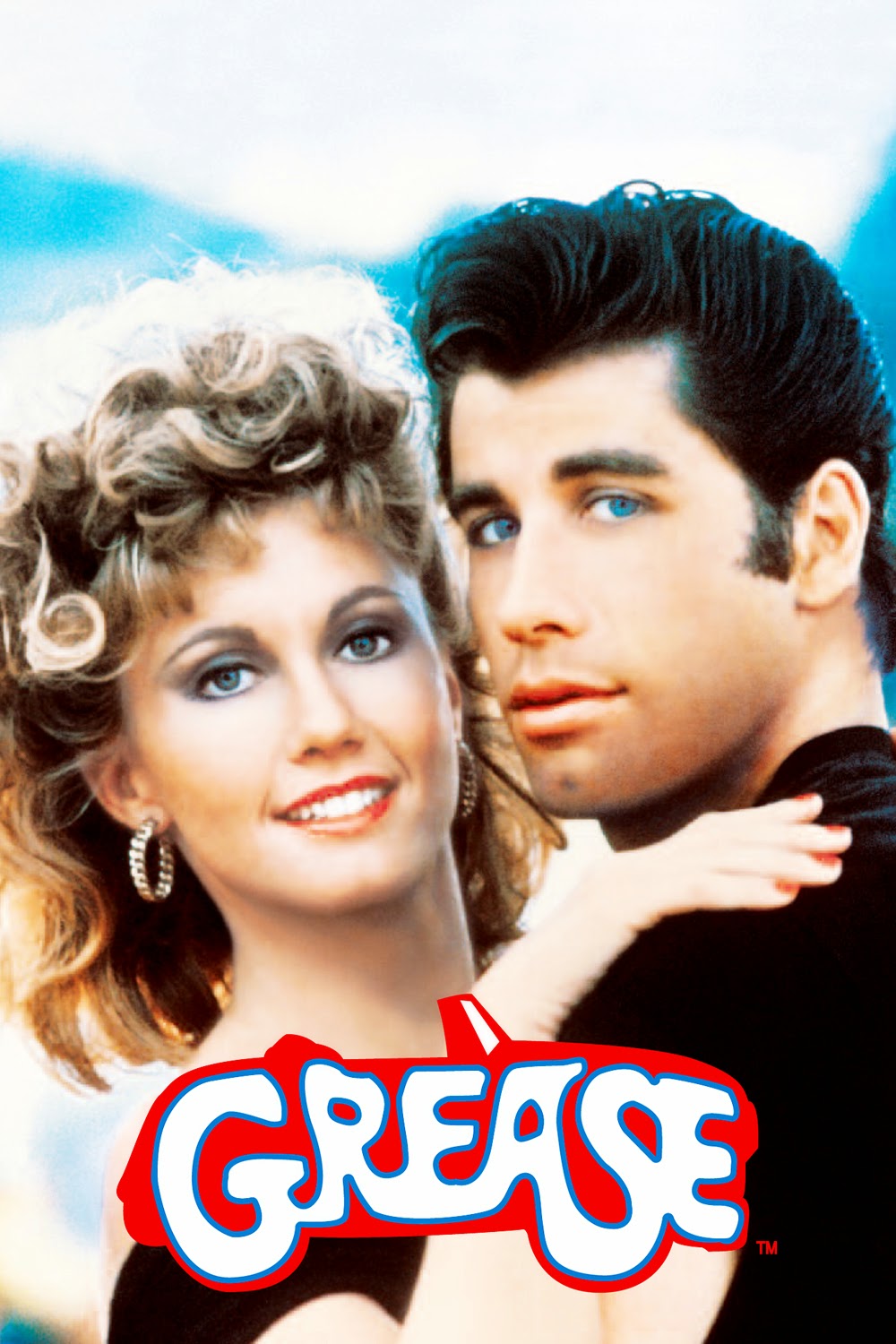 So there are many parts of this film that are pretty unbelievable, the main one in all musicals is 'how does everyone already know this dance routine?' but the most unbelievable and movie destroying is the flying car....why!?  All was going well and then the car started heading into the clouds and Sandy turns and waves at the onlooking crowd who aren't at all shocked by this 'law-of-physics breaking' turn of events.  Just why!  This didn't actually ruin the entire movie but you know...

Number 23 (2007)
Dog catcher Walter Sparrow (Jim Carrey) becomes obsessed with a book he believes was written about his life and the significance of the number 23 starts to take over his life. 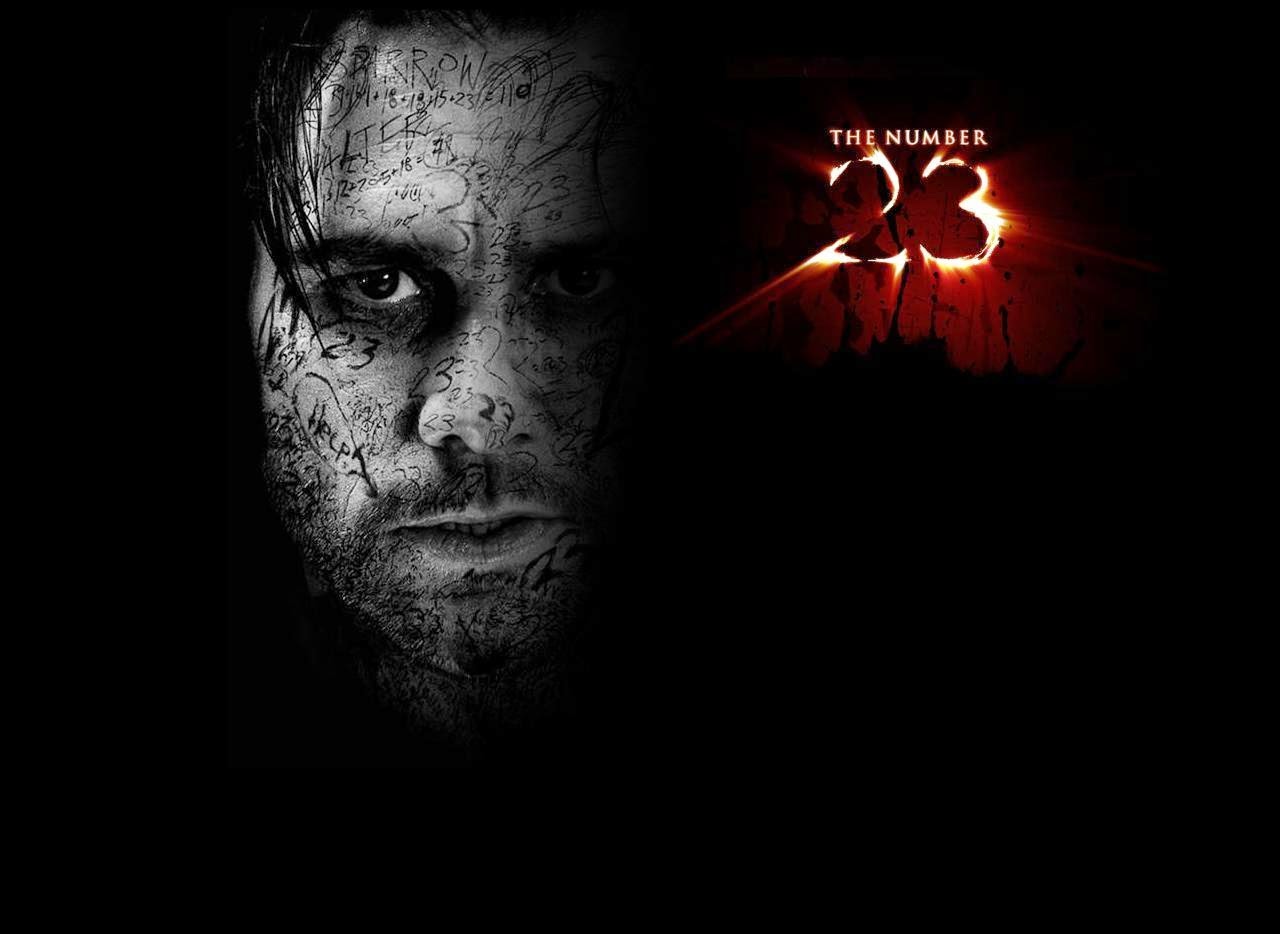 This movie had me well and truly gripped, I couldn't wait to find out who wrote this book that had so many links to Walter's life and what the significance of the Number 23.  Then it turned out it was him, he wrote the book and forgot about it.  Massive disappointment and for me ruined the whole movie!